My workout:
My Annie time (one full round) was 8 min and 2 seconds. Which is 2 min and 38 seconds faster than the last time I did Annie (July 2014). I was able to do my first 50 double unders unbroken and pretty much did all the situps unbroken as well. I messed up on my double unders a couple of times in the 40’s and 30’s, so still some room to improve there. Was happy with my time though. As it was a 10 min amrap I continued and completed another 50 double unders + 20 situps.

My workout
I didn’t time it, but I think we both ran the 400m between 2 min and 2m30 each time. Alternated normal plank, high plank, side plank, and sitting on butt sipping water :p. Running for me really is a mental game. I feel like I can’t finish it whenever I get to the uphill part, but of course I can. Didn’t stop to walk, because I knew my buddy was painfully holding a plank until I got back. 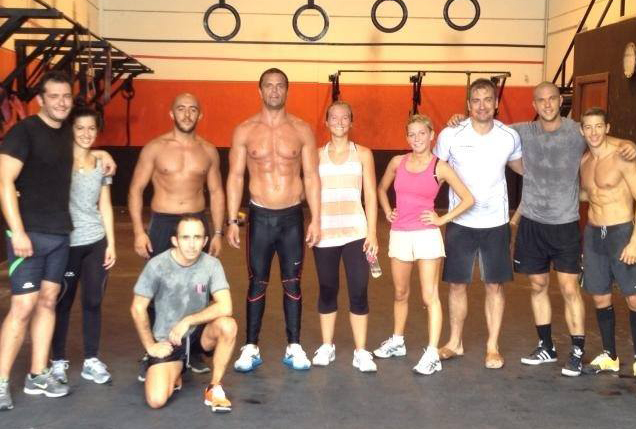 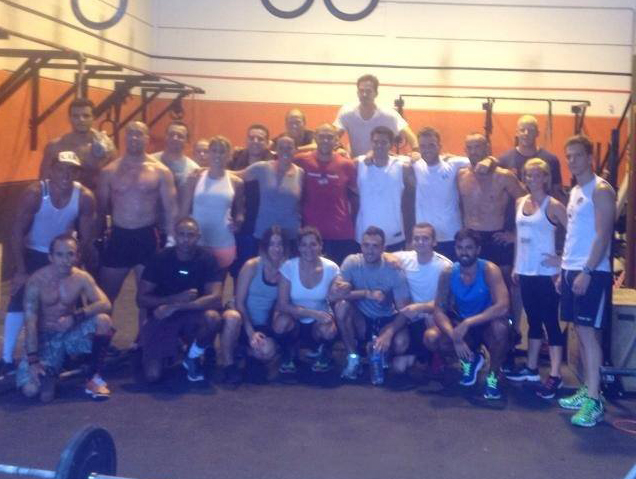