It’s starting to be a tradition to climb La Concha at the start of the year. I did it February 2013, January 2014 and now January 2015. It’s an awesome hike. Some parts very demanding, but with enough flat parts in between to make it enjoyable. The incredible views make it totally worth it as well.

This year was slower than last year, but we were with a very large group (19 CrossFit Marbella people) so you end up waiting around for each other a bit longer. 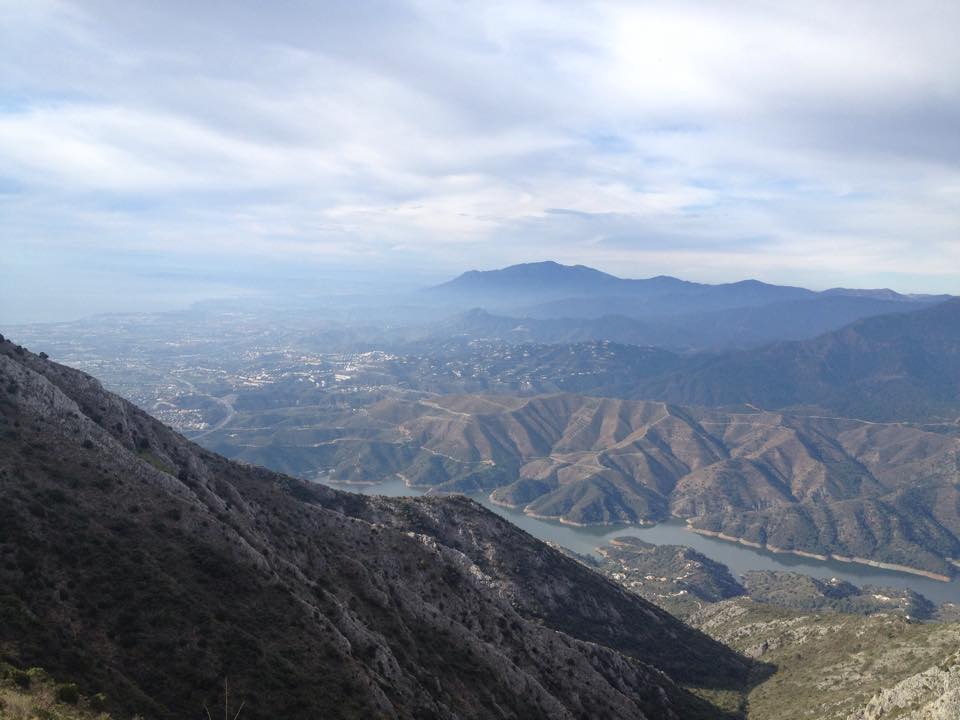 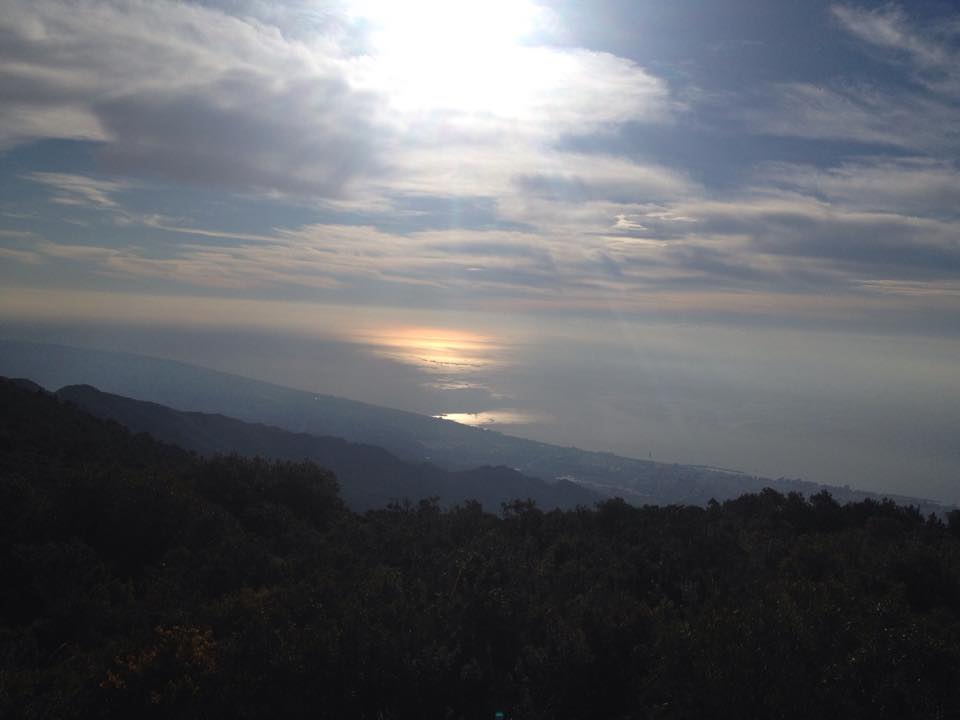 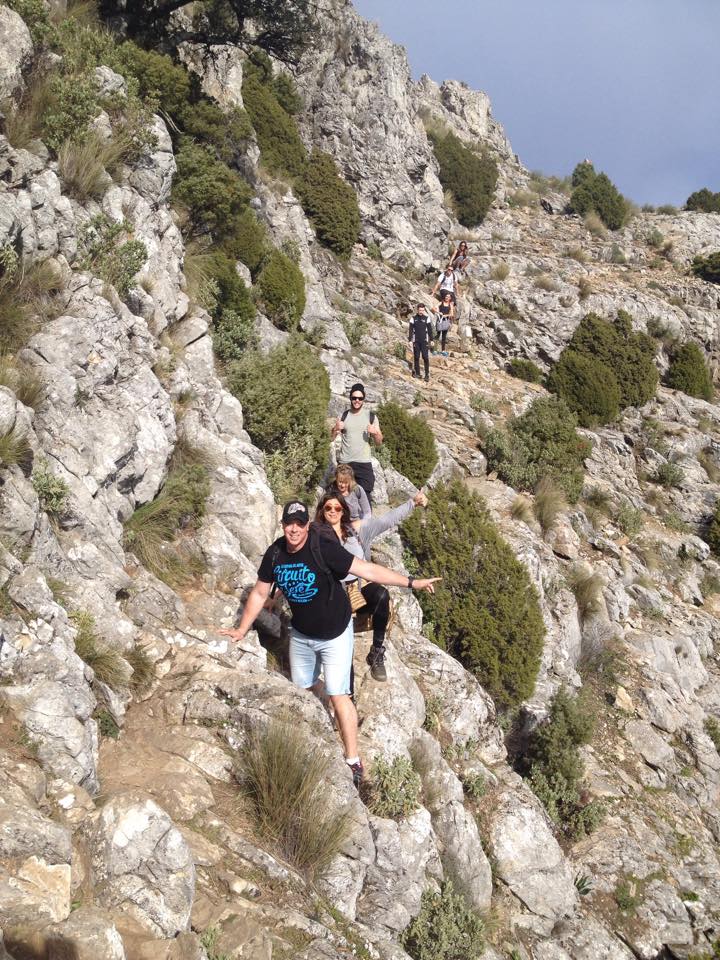 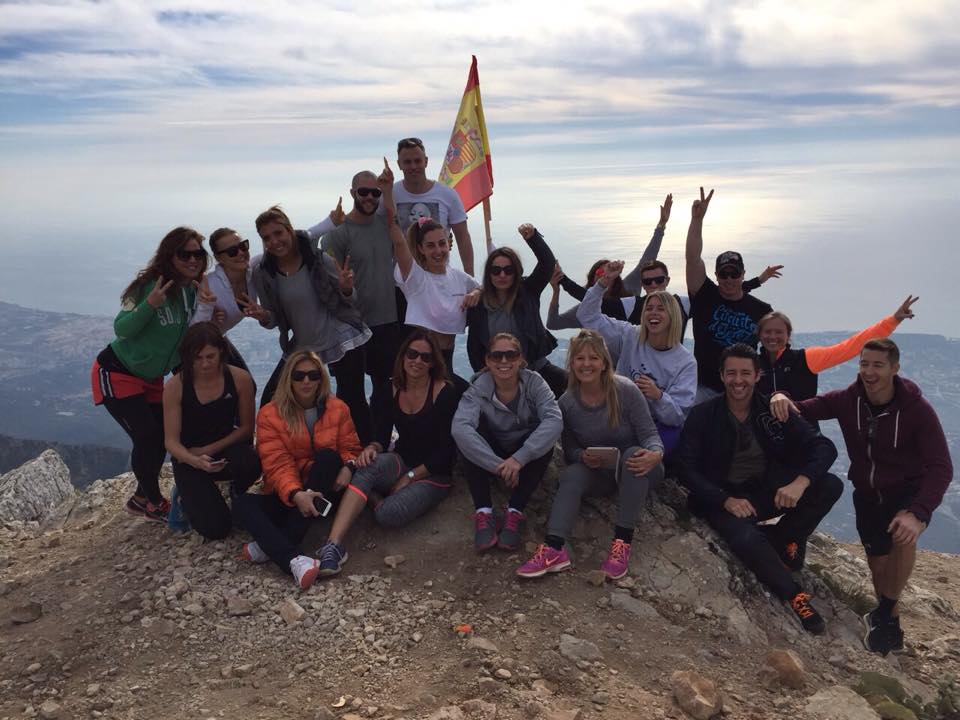 It always feels a bit like a fresh start doesn’t it?

I started the new year great by finding a new hiking track very close to my house. Officially I think it’s a track for mountain biking, but it’s quite nice for a different walk with Murphy without having to drive too far.

They were such green surroundings. Amazing!

I would have loved to get some workouts in this weekend as I had a bit of a slow week, but I had a friend over from Holland so couldn’t make time to go to the box. We were very active over the weekend though. On Saturday we walked a lot and went for a kayak trip of about 1.5 hours. The kayak trip was so nice as usual. The water was super flat and there were loads of fishes. There were these big school of fishes hovering at the top so you could see their heads/fins moving about. Sometimes they would jump up. It was really cool!

Then on Sunday we went for a hike up the Estepona mountain. It’s called Los reales de Sierra Bermejas and it’s a beautiful area. 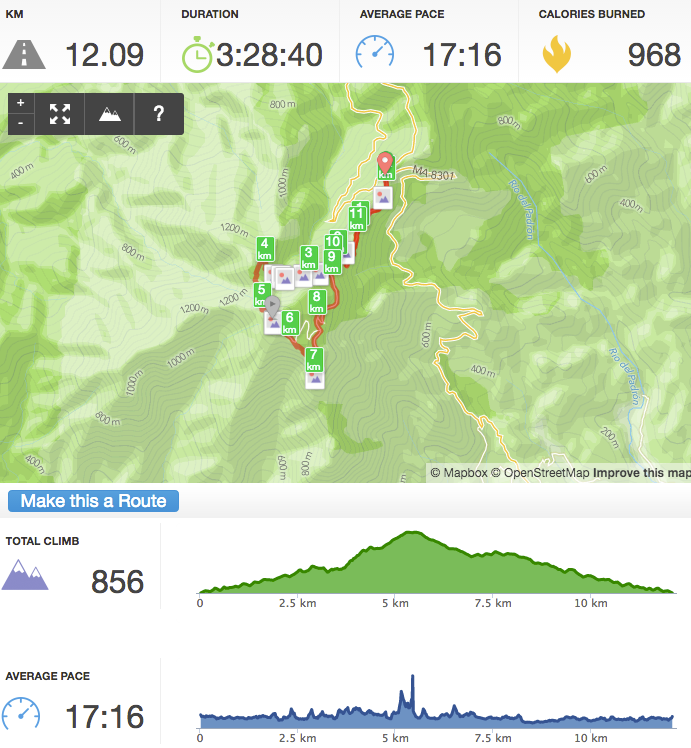 I posted more on the hike on my personal blog.