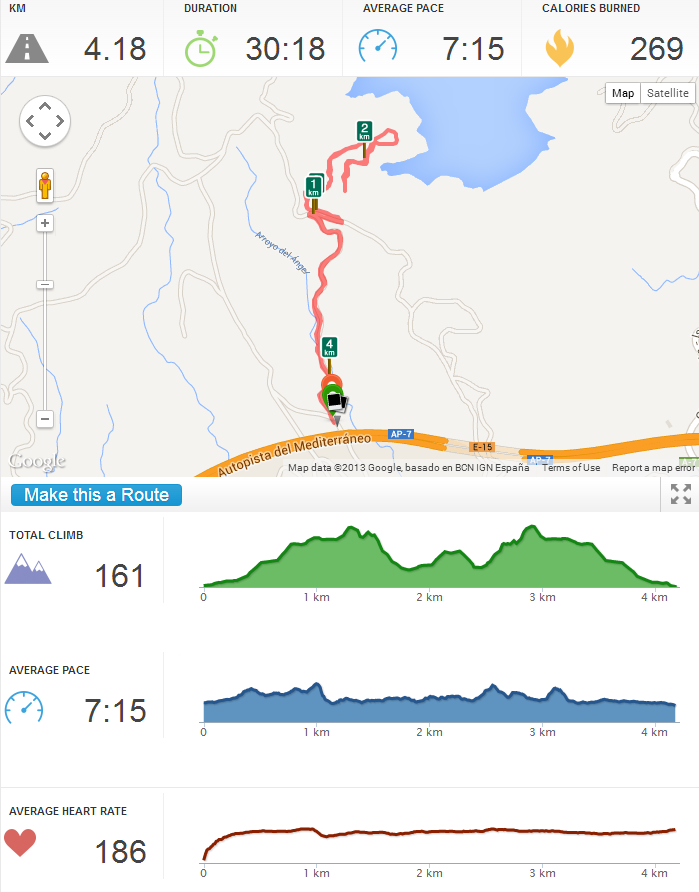 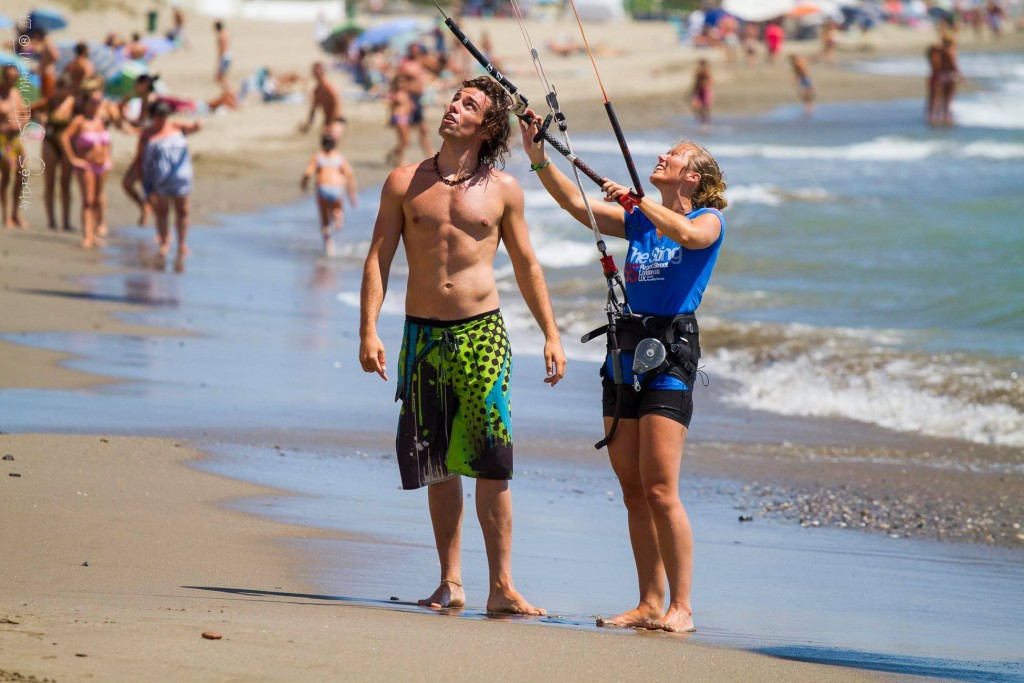 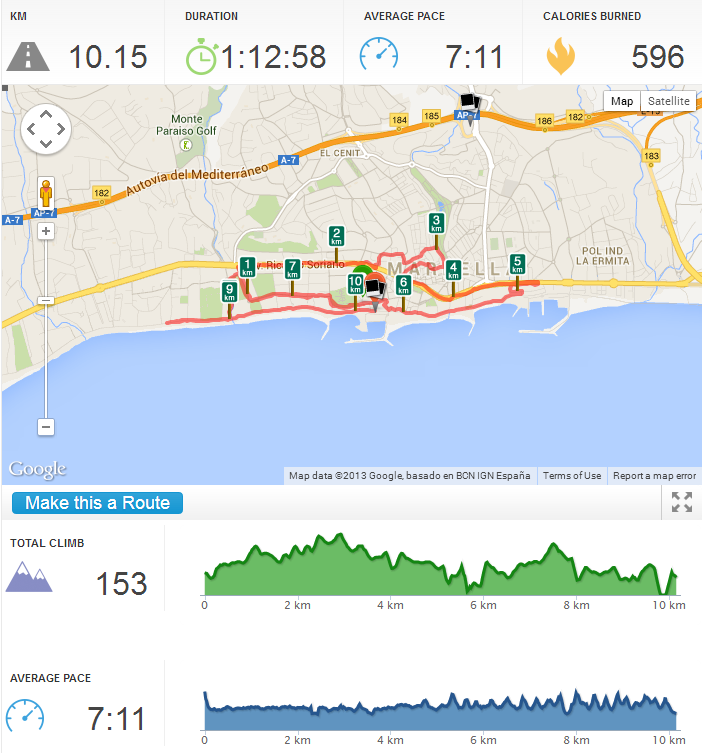 I had to skip the WOD on Thursday because of a splitting migraine. So it was a bit of a slow week for me. But the beach WOD yesterday was a lot of fun. Much more fun than last week. I had trouble getting up for it again though. Luckily it was the last time that I will have to get up so early on a Saturday morning to be able to go. Because yesterday I moved apartments and I now live very close to the beach where the WOD is. And also to the box. Once my bikes are fixed I will be able to bike there!! Much better :D.

For the beach WOD we got divided into two teams again. This time everyone had to take a plate (mine was 10lbs) and had to walk a course with it. It started with throwing the plate from the chest, as far as possible. Because you had to cross a certain distance while doing this. And every time you threw it, where it landed, at that place you had to do 7 push ups and 7 squats. So the further you could throw it, the less exercises you had to do. When you reached the end point you had to take the weight and lift it above your head and walk/run to the next station. At that station it was time for 25 burpees and 25 sit ups. After those were done you had to take the plate up above the head again and walk into the sea until the water was waste up. Then from one point in the water walk to another point and then back on shore and walk/run back to begin point. All with the plate above the head. That was one round and we had to do three. You could only start with the second round if everyone in the team finished the first. Had to wait in plank (or run laps) while waiting.

I was one of the last ones to finish each time so I didn´t have to do any planking :p.

I think I´m going to try and add an extra CrossFit day to the week… since I live so close now it´s easier for me to as it will take up less time. And I feel that I want to do more. So I think starting tomorrow I will go on Monday, Tuesday, Thursday and Saturday.

Maybe I won´t start this week though, but next week. Because Murphy still has  to get used to the new house, so maybe not such a good idea to leave him alone too much this first week. 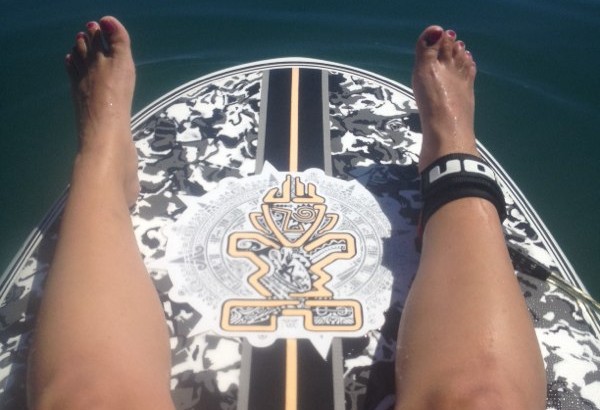 Yesterday, for the first time after a crossfit workout, I didn´t feel like absolute crap. Don´t get me wrong. I feel great right after a work out. I feel on top of the world for getting through it haha! But usually when I get home I´m so completely exhausted that I just eat and go to bed. But yesterday, even though it was a hard workout, I felt quite good throughout the evening. I even had the energy to watch a movie!

I think my body is slowly getting used to the intensity of the workouts and recovering more quickly :). Feels good! I feel like I could actually do another workout today! But I won´t… ;).

Yesterday the WOD was Barbara. One of “the girls”.

We had a 48 minute time cap. I did the pull ups with a purple band, which is ridiculously thick. Too thick for me, I almost fly through the roof using it. But all the black bands were taken, so it was either the too thick purple band or the too thin green band. And since I figured this workout would be hard enough I chose for the thick one. I´m happy I did, because I´m 100% sure I wouldn´t have been able to finish if I had used the green band. I don´t think I can do more than 5 pull ups in a row with the green band.. let alone 5 rounds of 20. The push ups I did from the knee.

And these were my times. 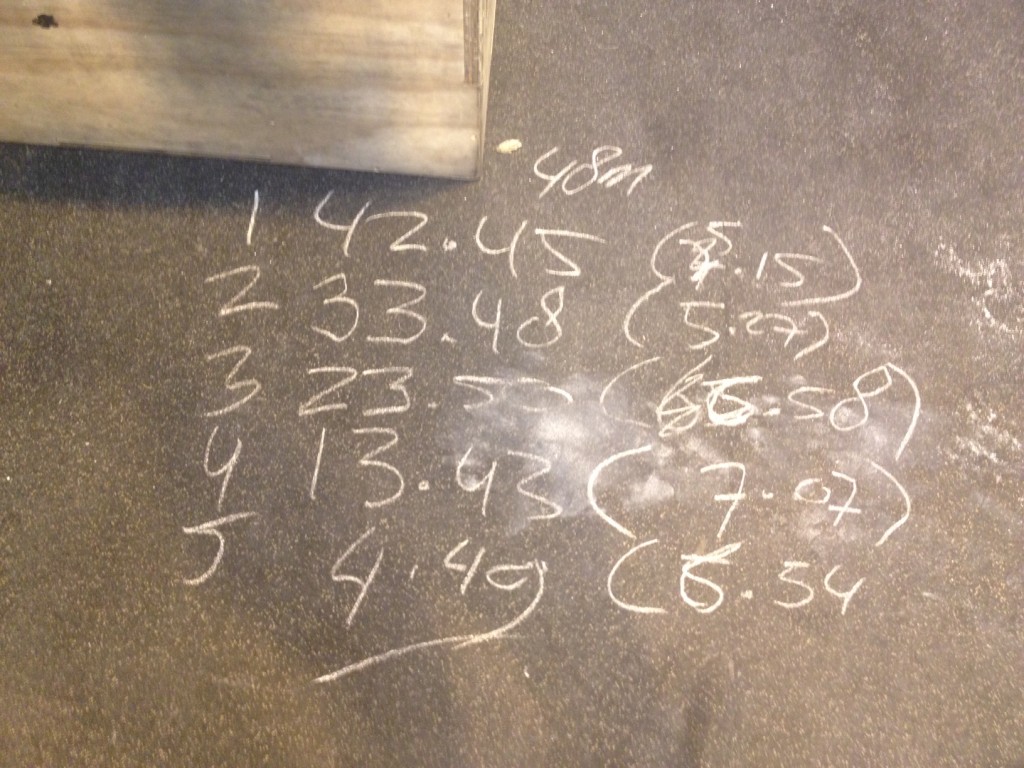 As you can see it´s not so easy to do calculations when you´re out of breath haha. I tried to write down the time it took me to do the round (excluding the 3 min waiting time) but I obviously had trouble counting. I think, if my ability to count has come back to me these are the correct times.

It is funny to see that I was so much faster in my last round than the round before. Knowing it´s the last just gives you that little extra energy you need :).

But what it comes down to is that it took me a total of 43 min 11 sec to do the workout. This includes the 4x 3 min rest.